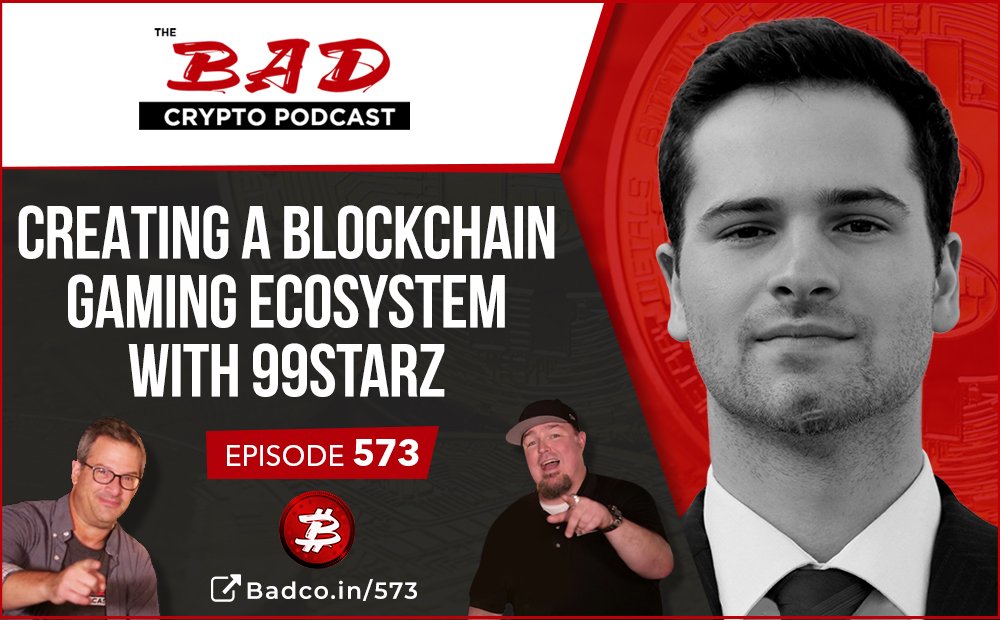 If we’ve said once we’ve said it at least a couple dozen times… 2022 will be the year of Play-2-Earn. And with the gaming nft ecosystem getting ready to explode, some businesses are building the rails to bring it all together.  99Starz seeks to create an entire blockchain gaming ecosystem that is prepared for the millions of players and properties that will be joining the space.  In episode 573, we welcome Matt Zahab to the show to discuss what the future holds for us all.

Whether you like to play with the Axies or crush the candies, this show will demonstrate how you to turn play-2-win into play-2-earn. LFG for episode #573 of The Bad Crypto Podcast. 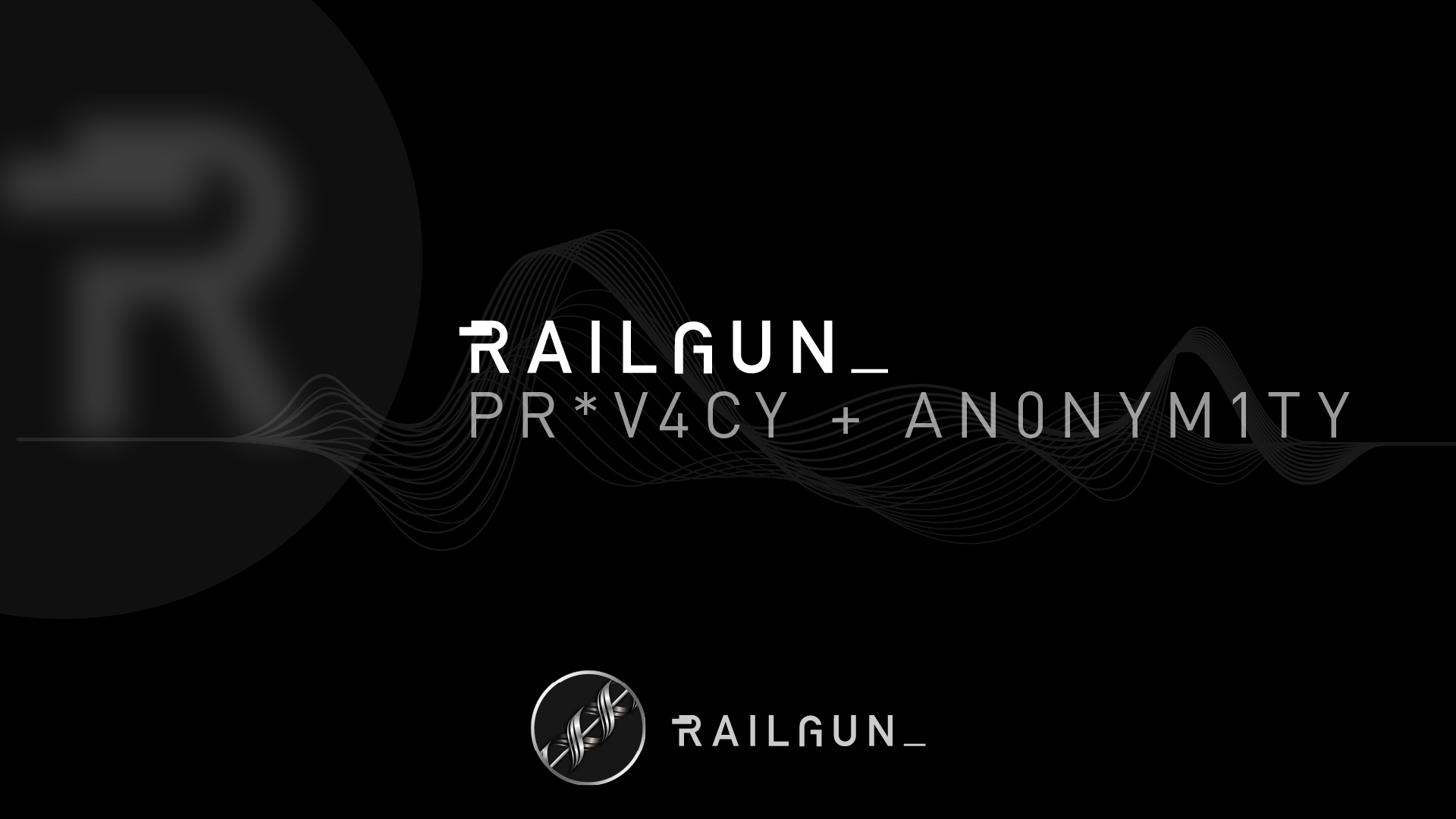 Protect your precious apes, punks, cats, and heroes from voyeurs, copy-cat traders, and kleptomaniacs with Railgun. Railgun is a private smart contract concealing users' wallets for transactions in DeFi protocols and applications. Railgun is available on Ethereum, Binance Smart Chain, Polygon, and now Solana. Think of it like a VPN for your crypto wallet. 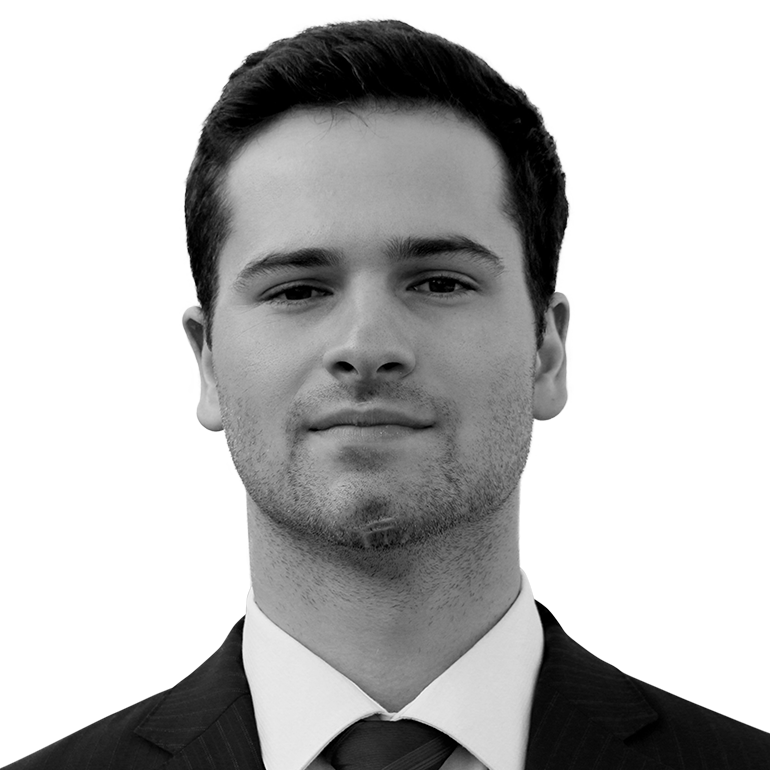 Matt is a tenacious growth marketer with experience in sales, marketing and corporate banking. He helped grow a start-up to $30mm+ in Annual Recurring Revenue (ARR), which just got acquired for $50mm. Present-day, he’s the CMO + Podcast Host at cryptonews.com and the CMO of 99Starz, a P2E yield ecosystem.

Each episode is extremely insightful, truly breaks down concepts and current trends in crypto and technology for listeners of all levels of interest and expertise in the field. Highly recommend!

Joel and Travis, hosts of the podcast, highlight all aspects of blockchain, ethereum and more in this can’t miss podcast! The hosts and expert guests offer insightful advice and information that is helpful to anyone that listens!

I reckon I’ve listened to at least 3/4 of these episodes. I listen to it whilst I’m packing medicinal mushrooms. You guys are brilliant. Keep it up! Let me know if you want me to send you some mushroom extracts. I have super potent shrooms. Lions mane Reishi Chaga turkey tail Cordyceps Tremella. All the good stuff. All totally legal of course. Thanks for Gala at 1c Thanks for PYR at $4.8 Thanks for SAND at 28c Thanks for WAXP at 9c Thanks for Dexa and Blok I’m guessing they will go thru the roof next. Stay bad Corn. 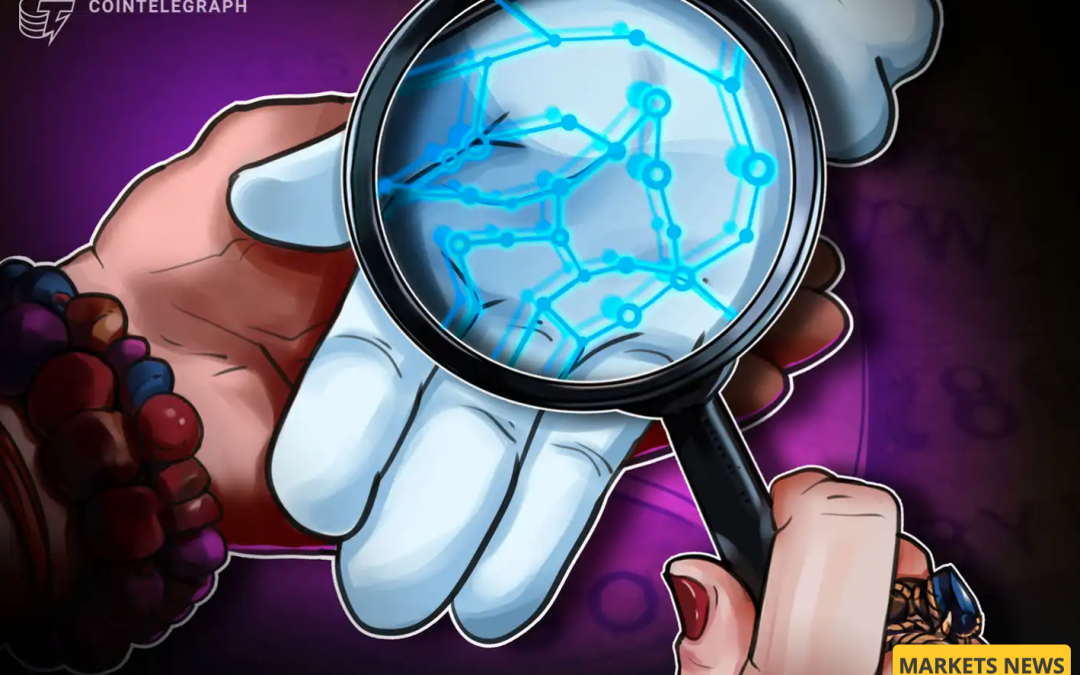 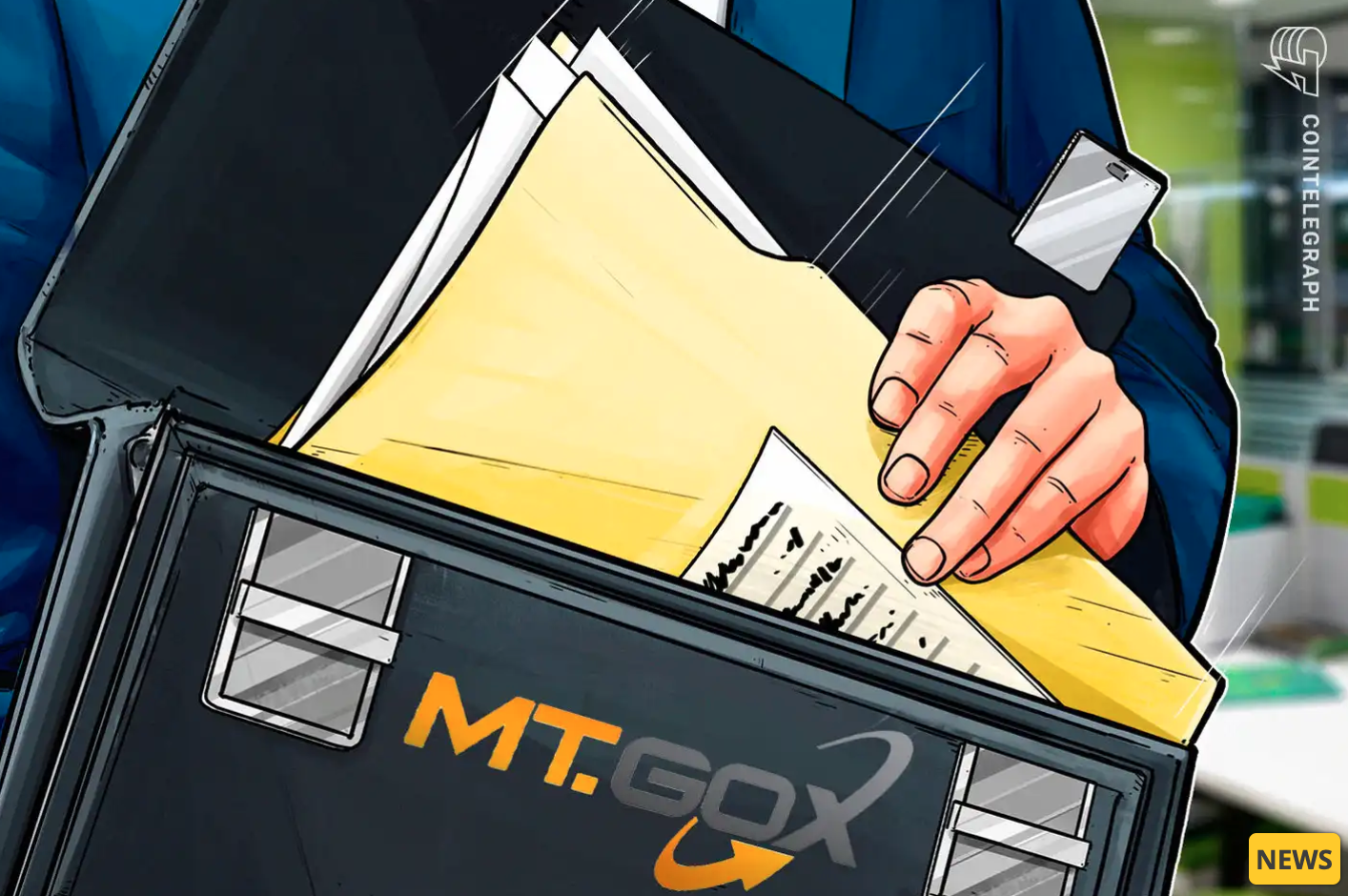 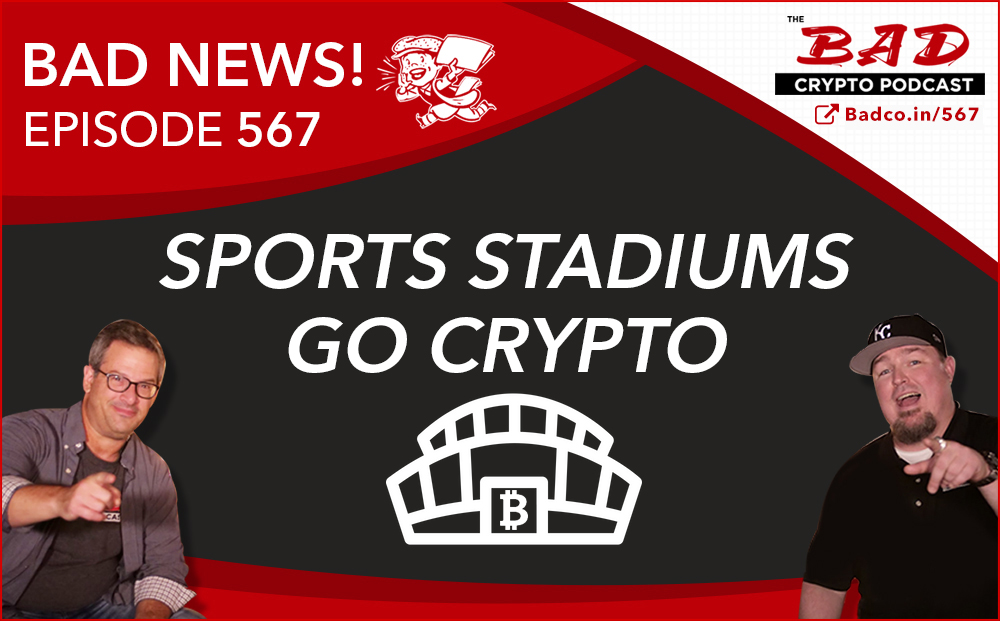 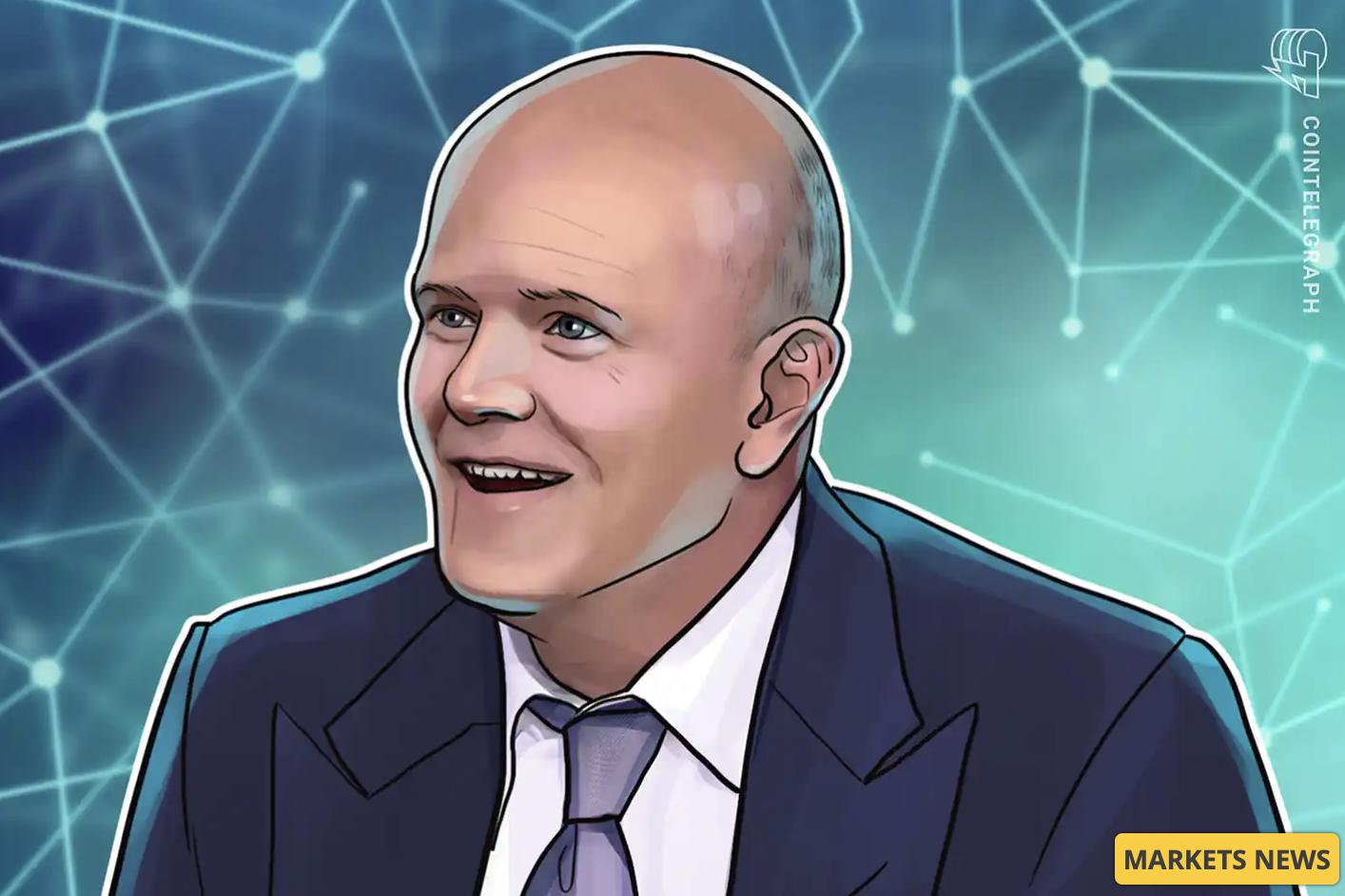 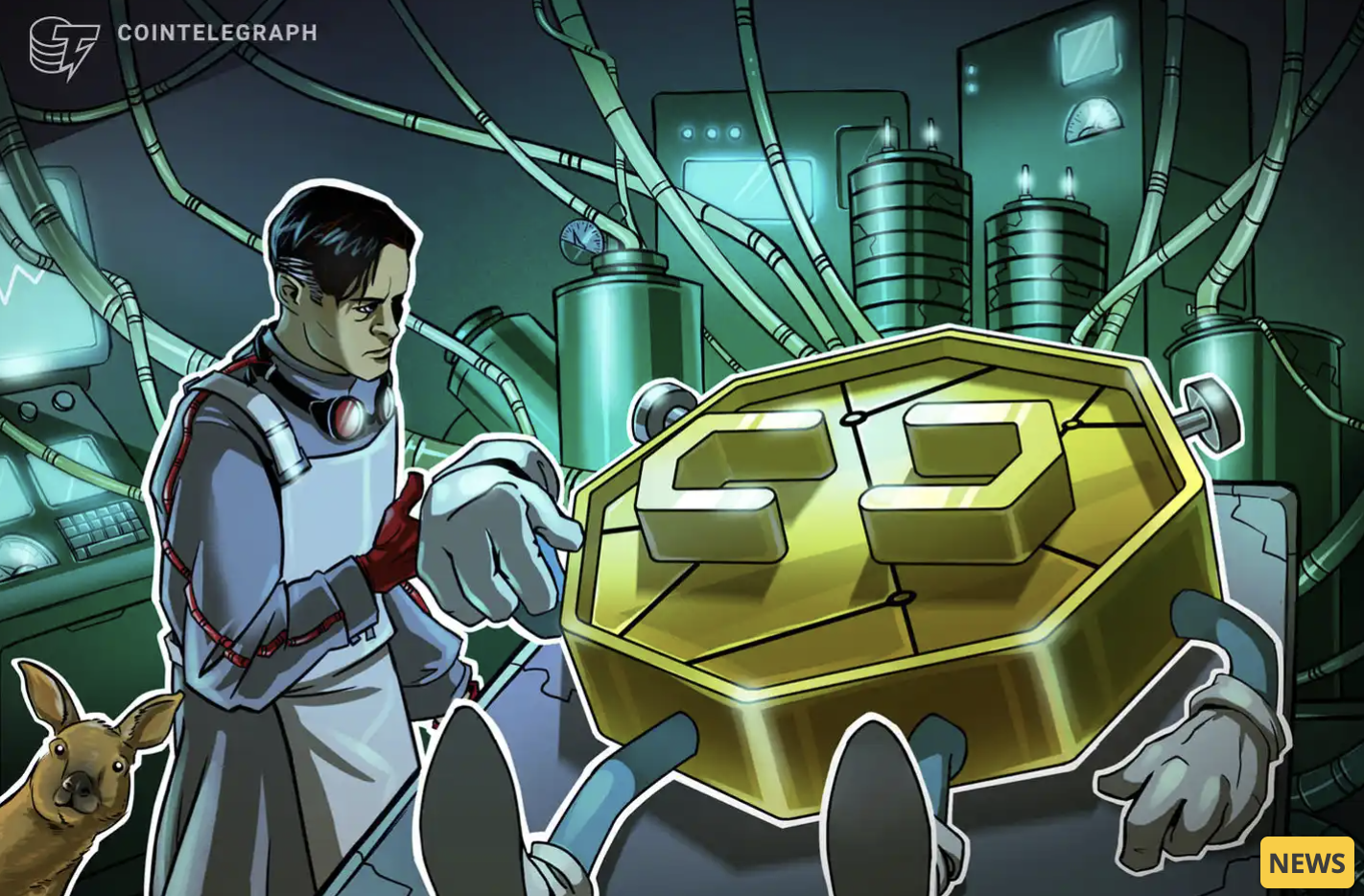 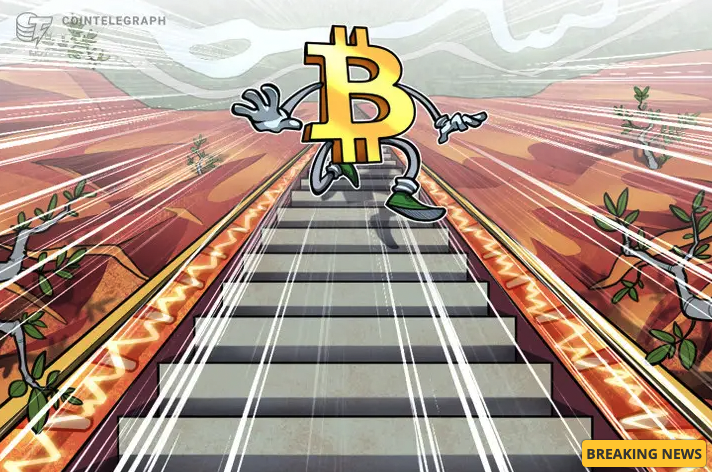 It’s been a difficult week for Bitcoin in what should have been its finest hour. The coin ends around $46,000, down more than 5 percent at the end of the week in which it became legal tender in El Salvador. At one point, it was down more than 10 percent, falling below $43,000. Let’s hope things go a little more smoothly in Panama. A congressman there is introducing a bill to make cryptocurrencies legal tender, including for paying taxes.

Rama Subramaniam Gandhi, a former deputy governor of the Reserve Bank of India, would like to see his country show greater acceptance of cryptocurrencies. If they can’t be used for payment, he told the Hodl 2021 virtual conference, they should be treated as another asset class.

Or perhaps its model could be used to improve privacy on social media. That’s the plan of Bastyon messenger, a blockchain-based social media platform.

In the meantime, Swiss B2B bank InCore has launched a tokenization tool that uses Tezos, and Afterpay, a credit firm, has told the Australian Senate that crypto payments could help merchants reduce their costs. It’s no wonder that a survey has found that a quarter of US teens would buy cryptocurrencies if someone gave them money to invest.

And if they’d put that money in SOL, they would have done very well. Now that Solana is integrated into FTX’s new NFT marketplace, the price has reached $200, a rise of more than 450 percent. Or they could try to win up $150,000 in prizes in Animoca Brands and Yield Guild Games REVV Racing YGG Cup. It sounds more exciting than hodling. 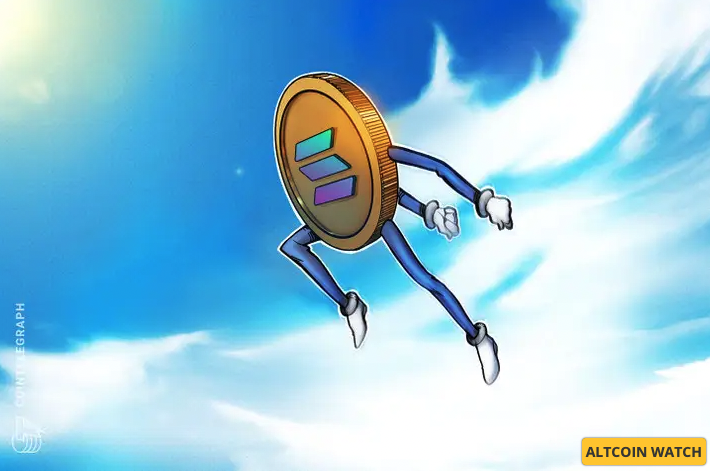 Solana isn’t the only one joining the NFT world though. The NFL Players Association is partnering with Upland to sell NFTs of more than 2,000 players. The league itself is less happy. The NFL is reported to have advised teams that they cannot sell NFTs or sponsorships to digital currency companies.

That move would cut them out of some precious loot, including Loot. The NFT role-playing game has seen sales of gear approaching a million dollars each. Bloot, a raunchier and ruder spin-off, has generated $27 million of sales volume.

It’s not all good news, though. The Satoshi, a cruise ship that crypto enthusiasts had hoped to turn into a libertarian seastead off the coast of Panama, is no more. The project failed, sunk by regulations and the massive ongoing costs of running a cruise ship. Let’s hope that Bitcoin does better in El Salvador.