Bitcoin on the Decline, as Inflation Rises 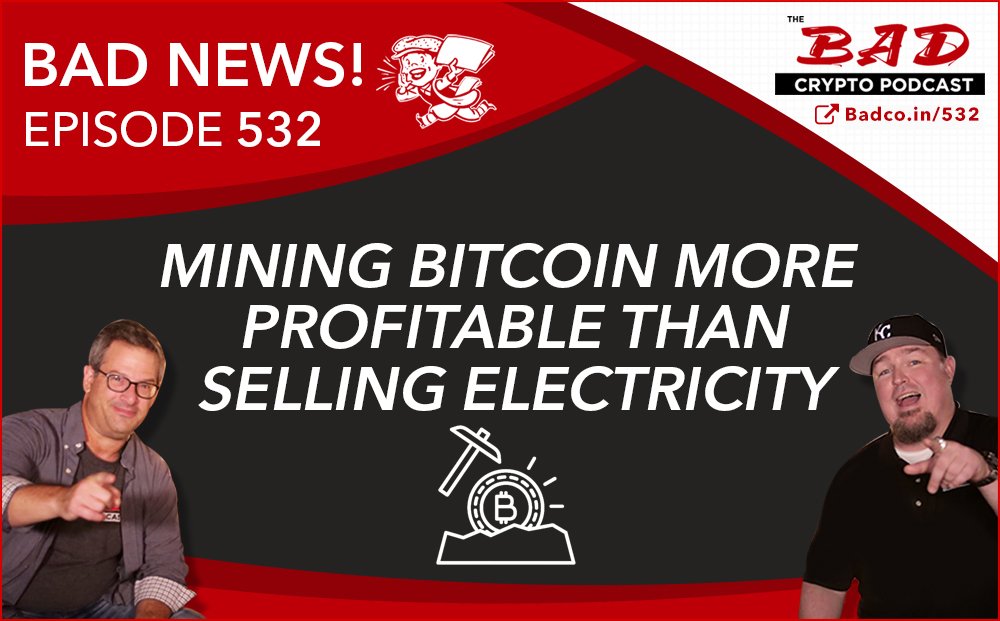 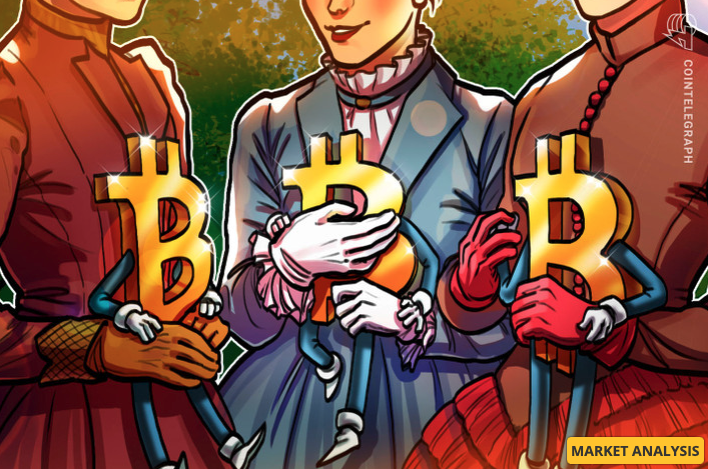 It’s been a relatively quiet week for Bitcoin but the price is still declining and is now just a little over $32,500. That fall has continued even as inflation has risen, but some experts think the days of big drops are behind us. Billion-dollar valuations, they say, will become less frequent. One of those Bitcoin whales, Capital International Group, has just bought a 12.2 percent stake in MicroStrategy to become one of the world’s biggest indirect investors in bitcoin.

The SEC has dropped into trouble. It’s fighting Ripple’s disposition motion in their legal dispute. And ransomware group REvil may be in even bigger trouble. The extortionists who demand payment in bitcoin have gone offline. Their move follows the seizure of almost $250 million worth of cryptocurrencies by the UK police as part of an investigation into money laundering.

According to Jihan Wu, Bitmain’s former CEO, however, action by the authorities could be good for cryptocurrencies. He’s spoken in favor of regulations. Some US crypto investors might disagree but they can turn to a former Russian sailor who’s hawking foreign passports to help them escape their capital gains taxes. The loophole, if it works, is unlikely to stay open much longer. Or maybe they can turn to the UAE. The Emirates looks set to launch its own digital currency.

Crypto investors might not be able to keep their coins safe from the government but they can keep them safer from thieves. Gnosis Safe has now expanded to Polygon, Binance Smart Chain, and Arbitrum. Maybe they should add Shiba Inu. The new meme coin passed a billion dollars in total value locked in a single day. 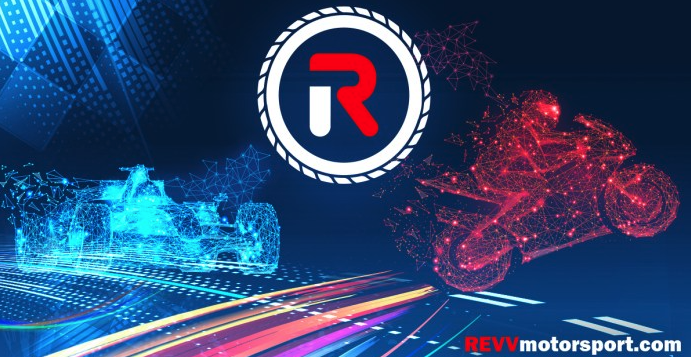 Also new (and perhaps a bit more useful) is a blockchain service from Samsung. Paperless aims to provide reliability and transparency for cloud-based documents. And Band Protocol, a cross-chain data oracle provider, is upgrading its BandChain oracle blockchain to Phase Two.

That’s news to interest a 13-year-old. Gajesh Naik, a seventh grader in India, already manages a million-dollar DeFi platform. Maybe he should put down his keyboard and pick up a joystick. Animoca Brands will launch a new racing game called REVV Racing next month with a big competition. Racers use NFTs and can win $150,000 in prizes.