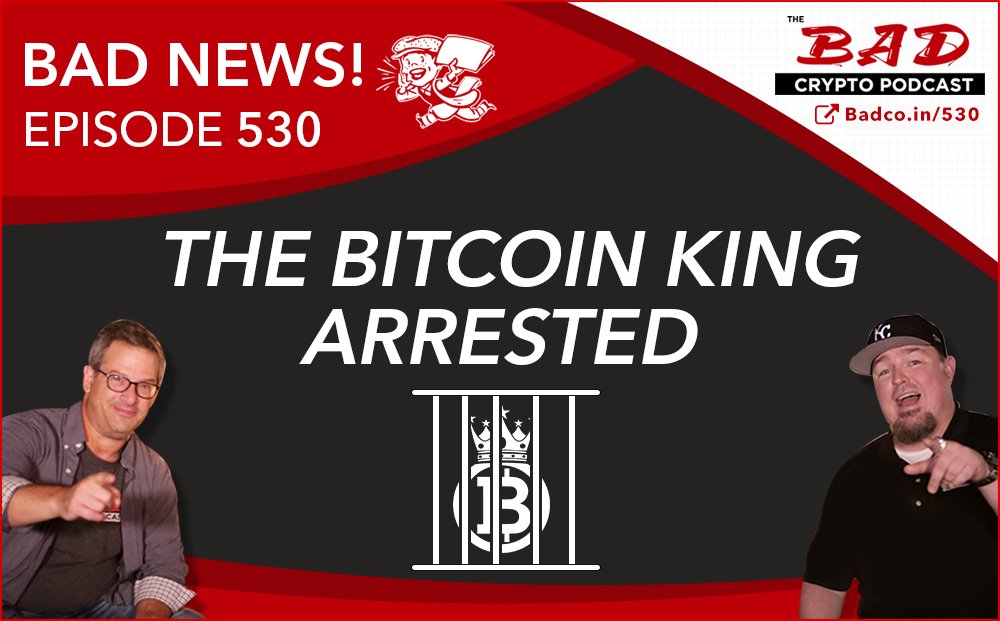 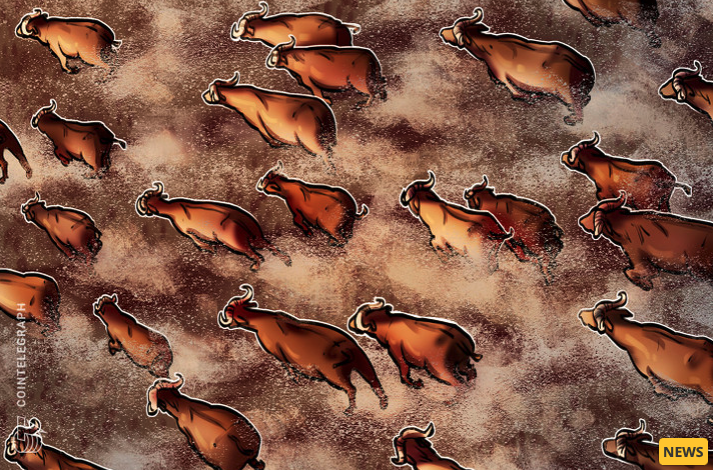 Bitcoin still seems to be saving its energy for another big push. It’s down 7 percent over the week to finish at just under $33,000 but moving within a relatively narrow band. That’s having some contrasting effects. On the one hand, institutional investors are buying crypto again, including one asset management company with more than $55 billion under management. UFC has also signed a 10-year, $175 million partnership with marketplace Crypto.com. On the other hand, derivatives figures suggest that traders think the price will fall. That could have some difficult consequences for Elon Musk. Some analysts think that Tesla might already have to report a loss of up to $100 million.

And Musk’s tweets no longer seem to work their magic. A couple of tweets about Doge spiked the market but the price fell quickly as speculators cashed in. Other people, though, are chasing Doge without paying. The launch of the Million Doge Disco, a mobile augmented reality game, has people treasure hunting and filming themselves dancing. Prizes include Doge NFTs and a share of a million Dogecoins. 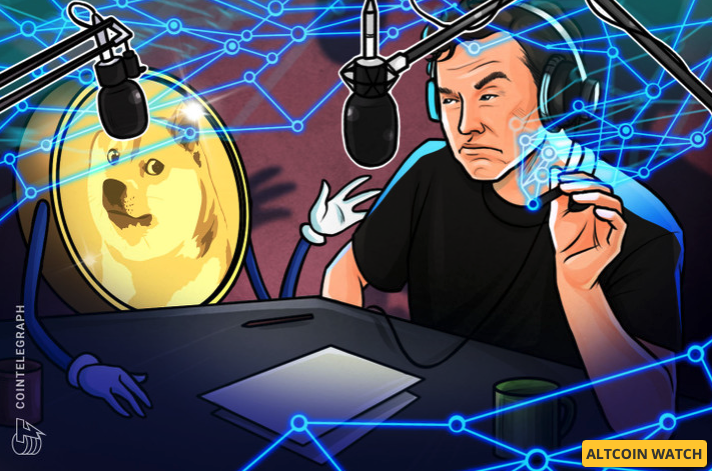 Some more serious crypto ventures are going ahead, though.  Single.Earth, a nature conservation venture, has raised $7.9 million in seed funding for tokens backed by natural resources. And Sotheby’s will take payment in Bitcoin or Ether at the forthcoming sale of a 101.38-carat diamond. The stone could sell for as much as $15 million.

But where there’s treasure, there are also thieves. A former employee of cryptocurrency exchange Cryptopia has admitted copying users’ private keys and stealing about $172,000 in cryptocurrency. YouTuber Patrick Shyu has been accused of running a cryptocurrency pump-and-dump scheme. The former Google tech lead launched the Million token but is alleged to have then removed liquidity and profited from the rug-pull. And in Brazil, police have arrested Claudio Oliveira, president of the Bitcoin Banco Group. Officials believe that Oliveira moved 7,000 bitcoins belonging to clients into his personal wallet.

In the United Kingdom, Barclays Bank has blocked payments to Binance. The exchange has now halted bank transfers in euros, although it will still take payments from credit cards. And in Russia, lawmakers are working on always that would enable them to confiscate cryptocurrencies. The coins, say prosecutors, are used by criminals. 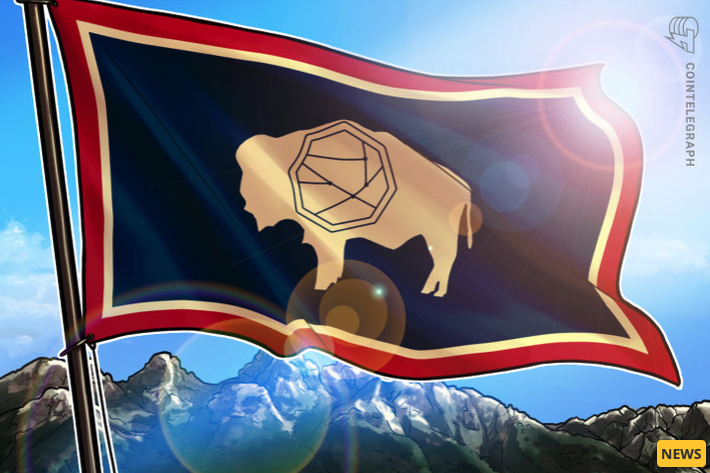 Other places, though, are looking more positive. Banks in China have told employees to encourage hundreds of people to sign up for digital yuan wallets. The Pavilions Hotels & Resorts group will now accept payments in Bitcoin and Ethereum. The group has accommodation in 14 sites around the world, including Thailand, Bali, and Mongolia. And Wyoming has approved America’s first legally recognized decentralized autonomous organization (DAO).

While DAOs advance, Ethereum 2.0 continues its own progress. A report from JPMorgan predicts project staking yields across the blockchain industry will reach $40 billion by 2025. Sygnum, a Swiss bank, has become the first in the world to allow clients to stake Ether. And a mysterious whale dumped 100,000 ETH into an Eth 2.0 deposit contract last week. The ETH flowed from 133 different addresses.

And maybe the whole Internet will soon be running on the blockchain.  A tweet from the RSA Conference, a meeting of computer security experts, asked whether the TCP/IP protocol shouldn’t be replaced with the blockchain. The post didn’t last long. The blockchain will last longer.

You can listen to the full show here: