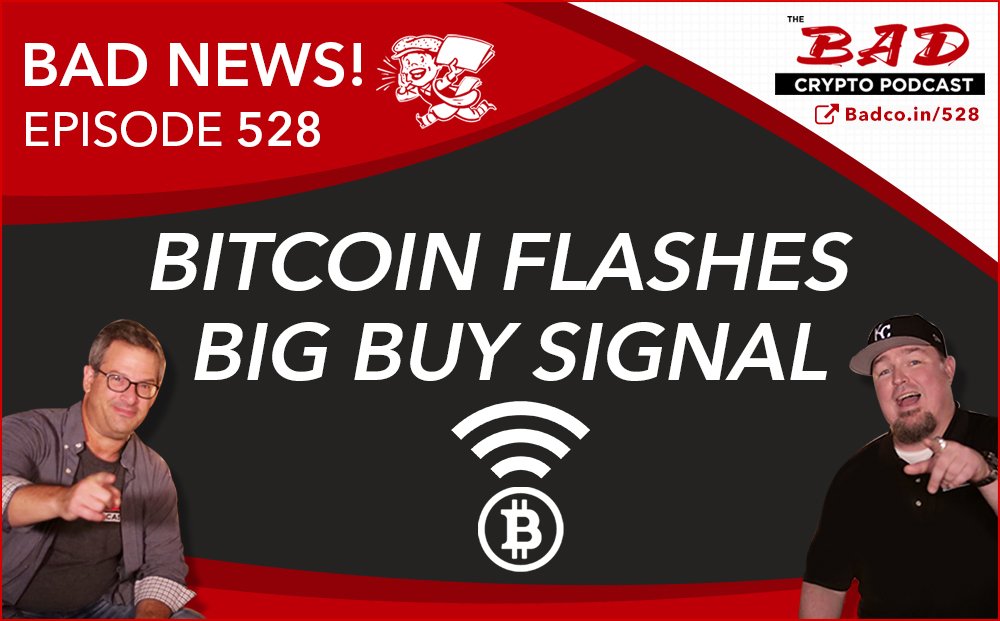 Alex Mashinsky has tripled down on bitcoin saying it can hit $160,000 this year. This is as key bitcoin indicators flash BUY for the 5th time in history. 650 US Banks will soon be able to offer crypto to more than 24 million customers. One bitcoin billionaire has reportedly turned up no longer living.

Odd goings-on in the cryptocurrency world, so who better than to report it to you than the oddest couple in the blockchain world. We are the blockchain blockheads, the crypto clowns, the defi dufi and the nifty nerds. Come along on this ride down the latest news and views from our point of view on the bad news episode #528 of The Bad Crypto Podcast.

A quieter week for Bitcoin this week as the price recovers and settles at around $34,000. At one point, it had topped $36,500, a 12-day high. Ethereum Classic has risen with it, climbing 25 percent, then almost doubling as Digital Currency bought $50 million worth of shares of Grayscale Ethereum Classic Trust. Other altcoins have doubled too. Even Dogecoin rose, but as always it got a little help from an Elon Musk tweet. 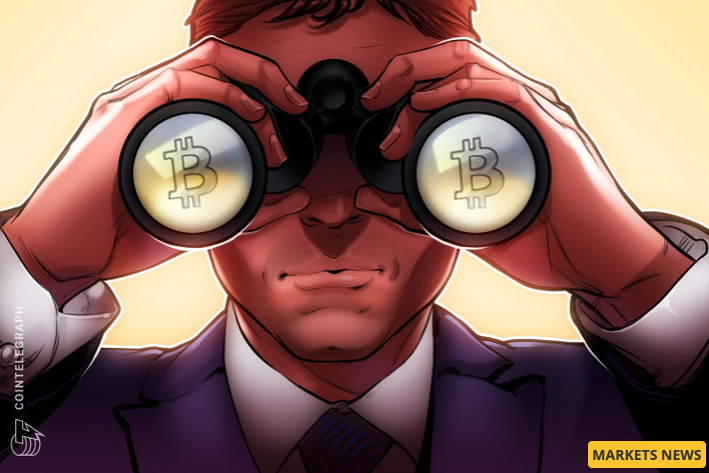 David Puell, an on-chain analyst and creator of the Puell Multiple, thinks he can see Bitcoin’s fifth buy signal. Alex Mashinsky, chief executive officer and co-founder of Celsius, agrees. He thinks that Bitcoin will reach $160,000 this year. In the meantime, around 650 banks could soon offer Bitcoin purchases to their customers. That’s about 24 million people. US senator Cynthia Lummis would presumably welcome them. Speaking during the CNBC Financial Advisor Summit, the Wyoming senator said that Bitcoin and other crypto-assets should become a part of retirement funds.

That good news comes too late for Mircea Popescu. The controversial Bitcoin billionaire is reported to have drowned off the coast of Costa Rica. Popescu isn’t the only controversial Bitcoin billionaire to have died recently. But the prison suicide of John McAfee is giving the US government some problems. It is now clear that the government will struggle to seize his assets. McAfee was wanted by the US on tax charges.

Coinbase is planning to build a “dapp store,” a kind of crypto app store. But not all proposed changes are welcome to everyone. Bill Foster, the Democratic co-chair of the Congressional blockchain caucus, wants a regulatory framework that could reverse transactions. Crypto purists are not happy.

They’d be happier in Mexico. Ricardo Salinas Pliego, the country’s third-richest man has revealed plans to open Mexico’s first bank to accept Bitcoin. But maybe not. Mexico’s version of the SEC has said that banks cannot use cryptocurrencies at all.

In China, the mining crackdown has shown the vulnerability in decentralization. But centralized coins are doing fine. The Beijing subway now accepts the digital yuan, and the Bank of Russia has formed its first group of banks to test a digital ruble. The Spanish Socialist Workers Party, the country’s governing party, also wants to see a national digital currency. The move follows experiments with a digital euro by the European Central Bank. 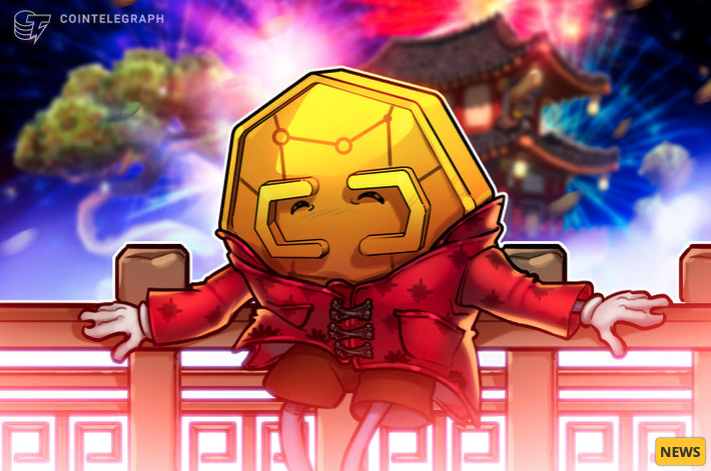 But it’s not just decentralization that’s vulnerable. In what might be the biggest scam in cryptocurrency history, South Africa’s Africrypt reported that it was hacked. The company managed some 69,000 bitcoins for its customers. Founders brothers Ameer and Raees Cajee have disappeared—and with them, some $3.6 billion worth of cryptocurrencies.

Scammers have always been with us but the rise of Garlicoin shows how meme coins can merge with the gaming community to create new uses. Gala Games, a blockchain gaming developer, is working with Opera to create carbon-neutral NFTs. And Wilder World, a 3D universe powered by NFTs, is teaming up with blockchain gaming experts Animoca Brands to enhance property ownership in the Metaverse.

Bitcoin might be quiet but everything else is heating up.