The Mac is Back! John McAfee, Part II 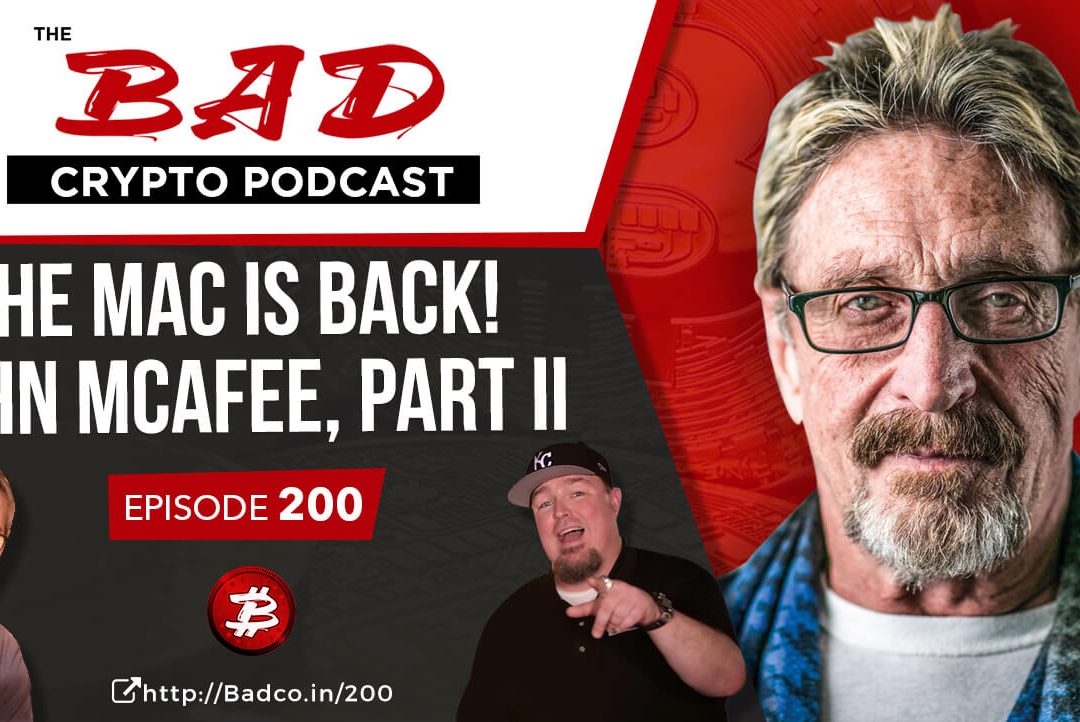 Here we are, 100 episodes later, and the Mac is back for round two with Bad Crypto. From his Presidential run and his hacked, unhackable app, to continued thoughts on the severing of an appendage and the state of crypto, this is some fascinating and entertaining stuff.

So get ready Jack, cause the Mac is back and he ain’t taking no flack or cuttin’ no slack. 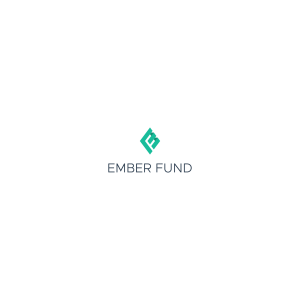 Ember Fund is an iOS app that allows users from around the world to buy a diversified portfolio of cryptocurrencies in just a few taps. We've built a tech that allows users to retain full control of their assets on the blockchain through their device by programmatically creating and funding the necessary wallets. We're the first in the world to do this. At Ember, we strongly believe in preserving the ethos of blockchain in giving people the power to custody their own assets and not rely on a 3rd party to tell them when or how to access it. https://emberfund.io/bad

John McAfee (born September 18, 1945) is a British-American computer programmer and businessman. He founded the software company McAfee Associates in 1987 and ran it until 1994, when he resigned from the company. McAfee Associates achieved early success as the creators of McAfee, the first commercial antivirus software, and the business now produces a range of enterprise security software. The company was renamed to Intel Security in 2011 after being purchased by Intel, though the software still retains the McAfee brand name. McAfee’s wealth peaked in 2007 at $100 million, before his investments plummeted in the global financial crisis that began that year.

He is also a political activist who sought the Libertarian Party nomination for President of the United States in the 2016 election, losing to former New Mexico governor Gary Johnson. McAfee also has interests in smartphone apps, cryptocurrency, yoga, and all-natural antibiotics. He resided for a number of years in Belize, but after several disputes with the authorities in Belize and Guatemala, he returned to the United States in 2013.